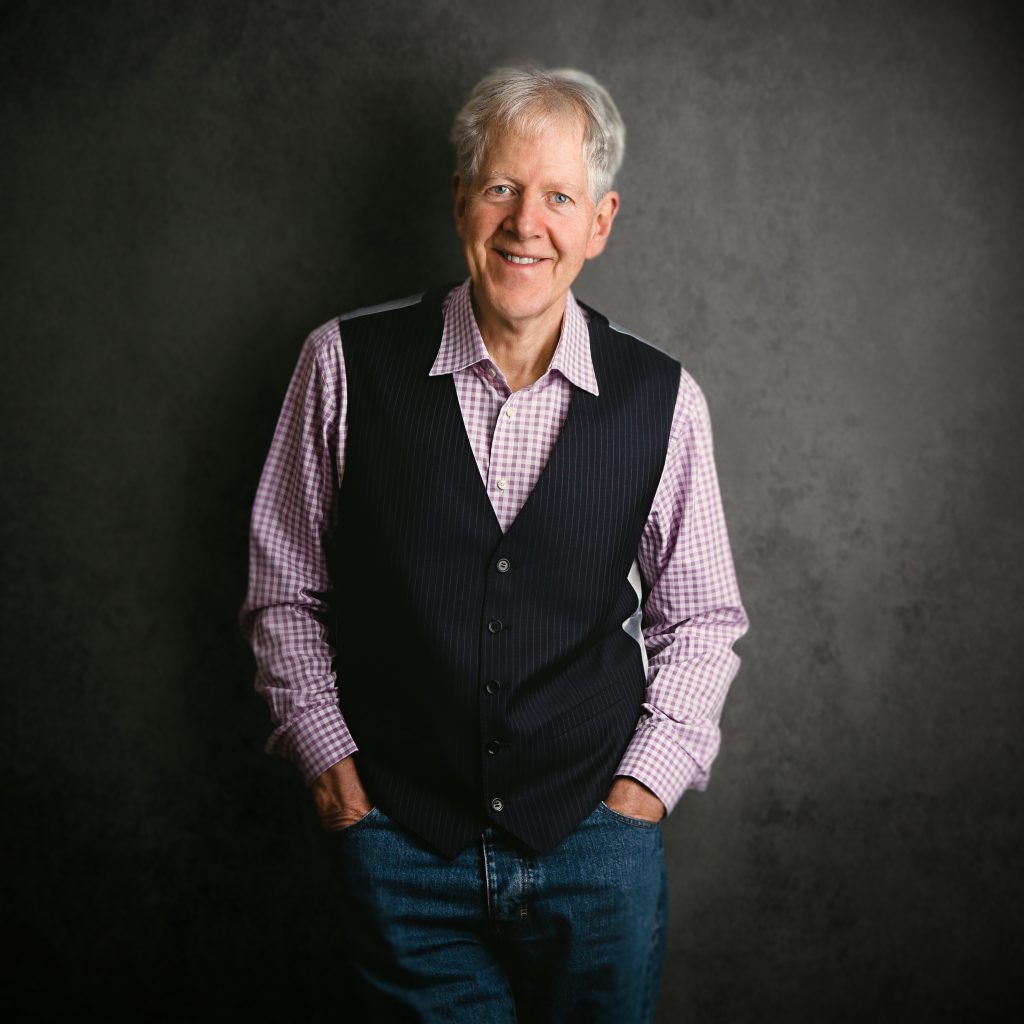 Ray Lynam was born on the 29th November 1951 in Moate, Co. Westmeath. He first made his way into the music scene with a local group called “the Merrymen” playing the saxophone while still attending school.

His influences in Country music included Buck Owens and George Jones so much so that he carefully reproduced their vocal styles in his own singing. By 1969 he became front man for the Hillbillies, a band led by lead guitarist Kevin Sheeran and included Billy Condon.

They had their Irish Charts success with a cover of “Sweet Rosie Jones” originally produced by Buck Owens. Ray preferred the American style of Country over the more popular Irish Country style preferred in Ireland at the time.

In the 1970’s and 1980’s Lynam had hits on the Irish Charts with cover versions of some well-known tracks such as “If We’re Not Back in Love by Monday” and “He Stopped Loving Her Today”.

Come 1971 Lynam and the band became a hit preforming in the Wembley Festival in London, this let them to many concert appearances in the UK and in the early 70’s he began to work with the Irish Queen of Country herself Ireland’s very own Philomena Begley.

They quickly became well recognised and extremely popular so much so that Ray and Philomena were voted ‘Top European Duo’ by the British Country Music Association.

Soon after the Wembley Festival they established a highly successful recording partnership as a duo going on to record two albums together “The Two of Us” and “The Best of Ray & Phil”.

Two songs became particularly popular soring to the Irish charts ‘You’re the One I Can’t Live Without” and “My Elusive Dreams”.

Lynam visited America in 1974 to record his first Nashville album of ‘Something Special’ and in the early 1980’s he returned again to record the very popular ‘Music Man” and gained a US single release with “There Ought To Be A Law’.

He and Begley were reunited for an album on Ritz, while Lynam had UK success with his cover of David Allan Coe’s 1984 hit ‘Mona Lisa Lost Her Smile’.

Since that time, he has remained active and a popular figure on the Irish and UK country scene.

Ray has been touring with Brian Cunningham and his music shows for over 20 Years. He enjoys working with Country Shows.

Fill in our Proposed Booking Form for Ray Lynam for your next event, function or party