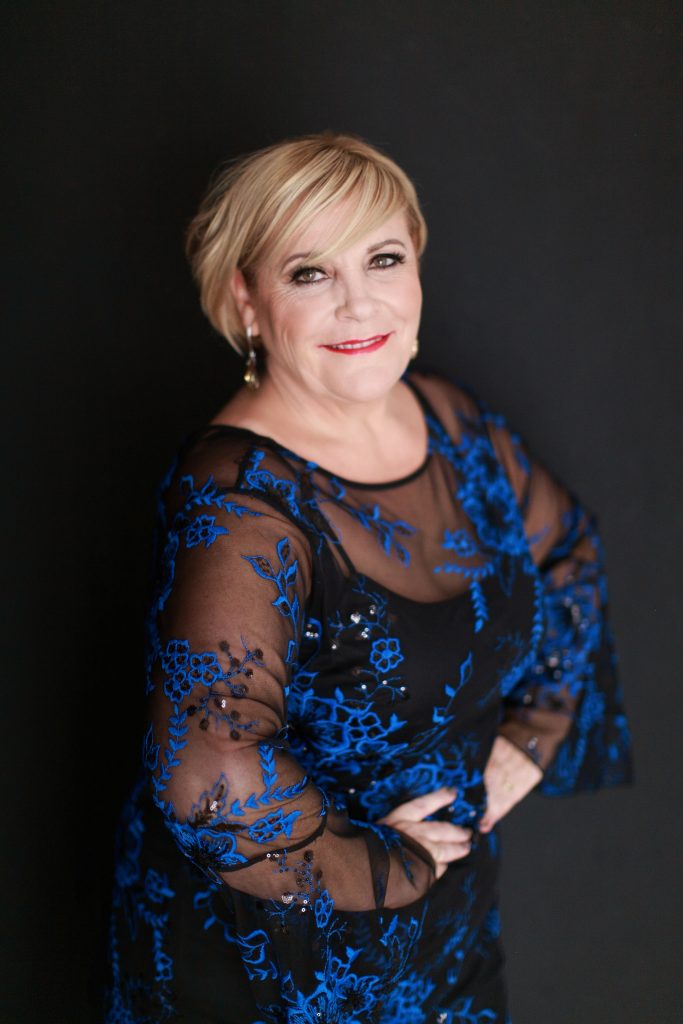 Mary Byrne was born 3rd November 1959 she is a top 10 selling Irish singer and TV presenter based in Ireland and the UK. Mary’s story is the stuff of fairy tales and movies.

She’s the Tesco supermarket checkout lady who took a chance in life at the age of fifty by auditioning for Britain and Ireland’s biggest TV talent show, the X Factor.

Although she was pipped for a place in the 2010 X Factor final after going out in the semi-final, Mary won the hearts of millions with her big, warm personality and powerhouse voice.

And when she finally got her life-changing break in the world of showbusiness, Mary, a bright and ambitious woman with a wealth of life’s experiences under her belt, was determined to make the most of it.

Having reached the semi-finals of ITV’s ‘The X-Factor’, Mary was mentored by Louis Walsh, and her fellow finalists included One Direction and Matt Cardle.

Since then, Mary has performed for Her Majesty Queen Elizabeth II on her historic State visit to Ireland in 2011 and shared the stage with Neil Diamond to perform for over 55,000 fans at Dublin’s Aviva Stadium.

In August 2011 Mary appeared in GREASE: The Musical at the Grand Canal Theatre in Dublin. She has also gone on to write an autobiography ‘This Is My Life’ which was released on the 21st October 2011 in the UK and Ireland.

Mary is also the guest on 3 networks panel show Elaine, a show that airs live weekdays in Ireland, she is also a co-presenter on the talk show Elaine.

Fill in our Proposed Booking Form for Mary Byrne for your next event, function or party