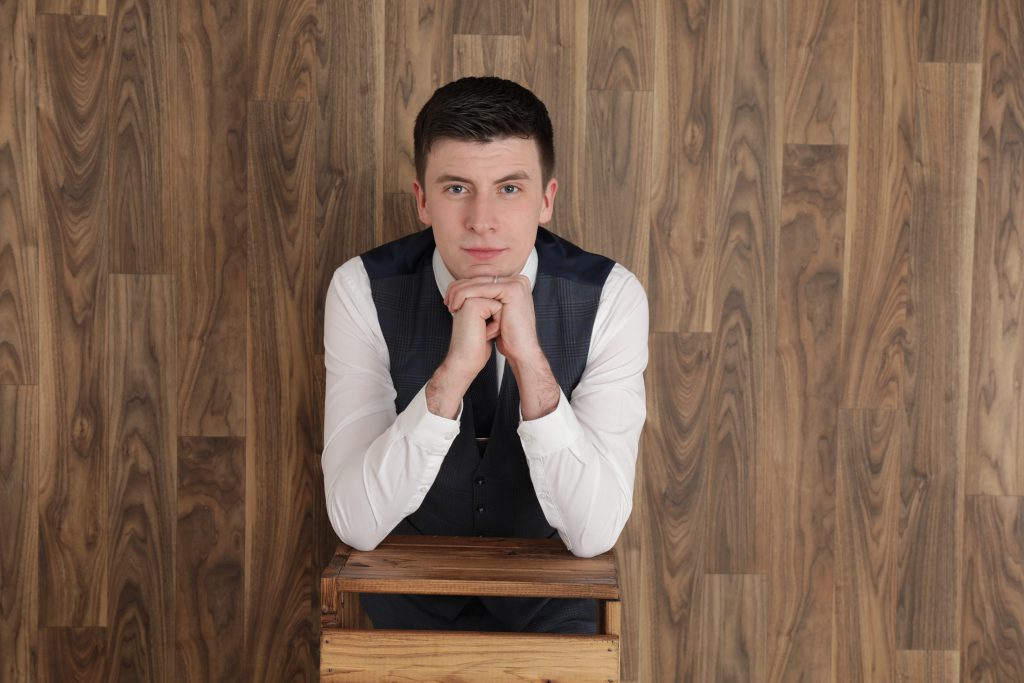 Donegal based singer Chrissy Mac has be fronting his own Country band since 2019.

Before this time, he has toured extensively throughout Ireland with the likes of Philomena Begley, Cliona Hagen, Dominic Kirwan, Louise Morrissey, Ray Lynam just to name a few.

Chrissy’s success, on the country music scene in Ireland, has in a relatively short time made him a household name in Ireland and even across the water.

In the years of proceeding  the launch of his own band, Chrissy worked as an entertainments manager in Ireland’s No.1 Top Country music venue The Mellon Country Inn, Chrissy also started out with His One Man Show Packing in the halls North and South of The Boarder. He also pursued a successful solo career, mainly in The North West of Ireland.

Chrissy’s First Single Entitled “This Crazy Love” Went Climbing Straight to The Top Of The Official I-Tunes Country Charts in only a Space Of an Hour.

After the success of his most popular single Wiggle Wiggle Chrissy has grown stronger by every passing day securing his self-sold out concerts, UK and Scottish tours  and even celebrity sunshine holidays.

Chrissy Went on to pick up the award for “BEST COUNTRY MUSIC SINGLE OF 2019”
with his Recognisable track Wiggle Wiggle at the Northern Ireland Country Music Awards.
Keep an Eye Out for Chrissy Mac’s New Release Very Soon.

Chrissy is looking forward to returning to touring including tours of Ireland and further afield and is already back in the recording studio working on new music.

Fill in our Proposed Booking Form for Chrissy Mac for your next event, function or party